Brief:
In a bid to streamline services and cut costs the three North London NHS Trusts were looking to combine forces. Given how contentious any changes to the NHS are and the typical reaction from public and media alike – a lengthy consultation process will be carried out. Produce literature that will support this initiative and help manage the changes being proposed.

Solution:
The key was producing something that people would actually read and understand. There had to be clear explanation of what the changes being proposed actually meant to the people and how they would be affected. A series of newsletters were developed which kept the information bite-sized and included quotes from members of the public. The wider consultation document followed a similar format in a bid to communicate larger amounts of information in as user-friendly way as possible. 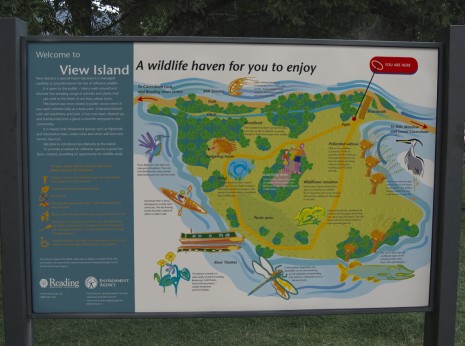 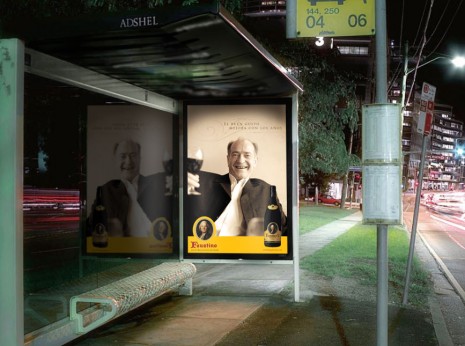 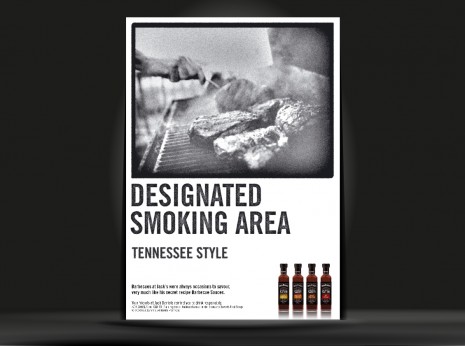 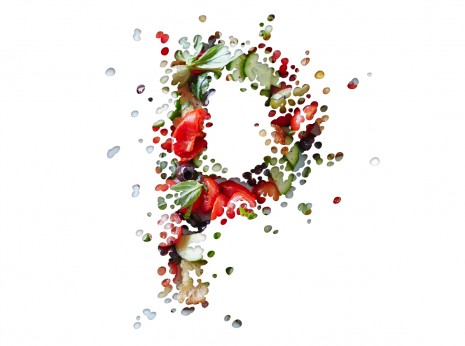