Brief:
CAPITA had identified 15 schools that they believed were potentially ready to consider switching to their SIMS Management Information System. They also knew that this decision would not be taken lightly. They wanted to produce a piece of direct mail in a bid to persuade these schools to adopt SIMS.

Solution:
Typically the direct mail produced for SIMS had been going out to hundreds if not thousands of schools and Local Authorities. Because we had an inside track on these schools we proposed sending something quite tailored.

We proposed a concept based on the importance of ‘choosing well’ and suggested it was a story best told by those that had already been there – namely other schools and their stakeholders. We also said this would be far more impactful if delivered in a manner other than words on paper.

CAPITA were so taken with the concepts that they upped the spec of the MP4 devices we had suggested to iPod Touch’s. We produced packaging and literature in a style befitting of the Apple product and created an app to house the various multimedia content.

The investment paid off with three schools adopting SIMS as their MIS. 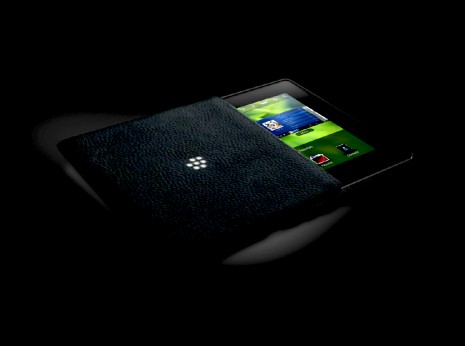 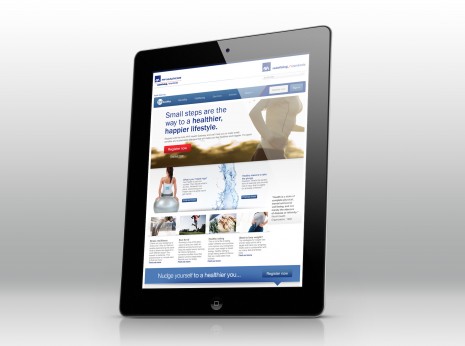 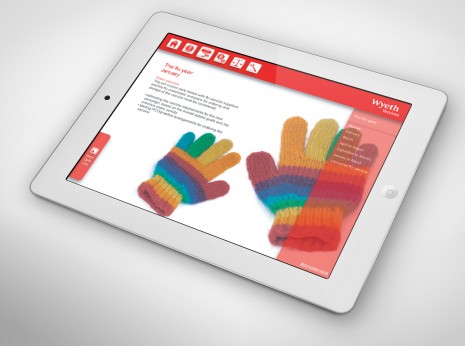 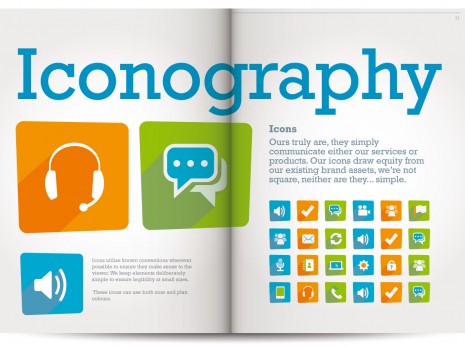